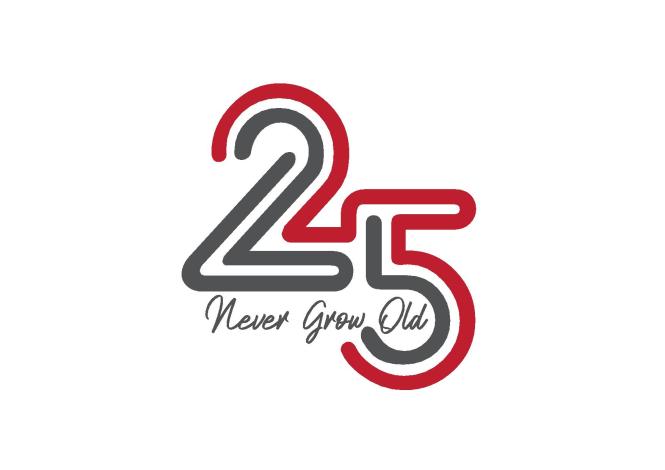 The following video is about 40 seconds in length. It shows two foot exchange techniques. First we see the most common technique, called the Heel Roll. During the Heel Roll the rider rolls on the heel of his support leg, lifting his toe and creating space for the incoming foot on the kickplate (the plate that you stand on when riding). Then, the incoming foot is placed on the kickplate, and the support foot then moves off and becomes the kicking foot.

Next, we see the foot exchange technique called the Hop Step technique. This technique is more advanced and is often used by competitors during races. As you hop off the Kickbike with one foot, the other foot immediately takes its place in one motion. What is not clearly shown here is that there is a weight transfer onto the handle bars during the switching process to help stabilize the body, because there is a moment during this technique when both feet may be off the ground at the same time. The top Kickbike racers in the world will use this technique about 2 – 3 times during a 400m sprint. You don’t want to miss the kickplate with the on coming foot.

For those starting out it is highly recommended that you use the safer Heel Roll technique.